The skills gap is real.

In the Permian Basin, skilled jobs are going unfilled due to a shortage of skilled workers. And, far from low paying jobs, employees with two-year degrees make more money than do masters degrees. We need to support the skilled trades with better training, today, to alleviate the current and looming workforce crises. 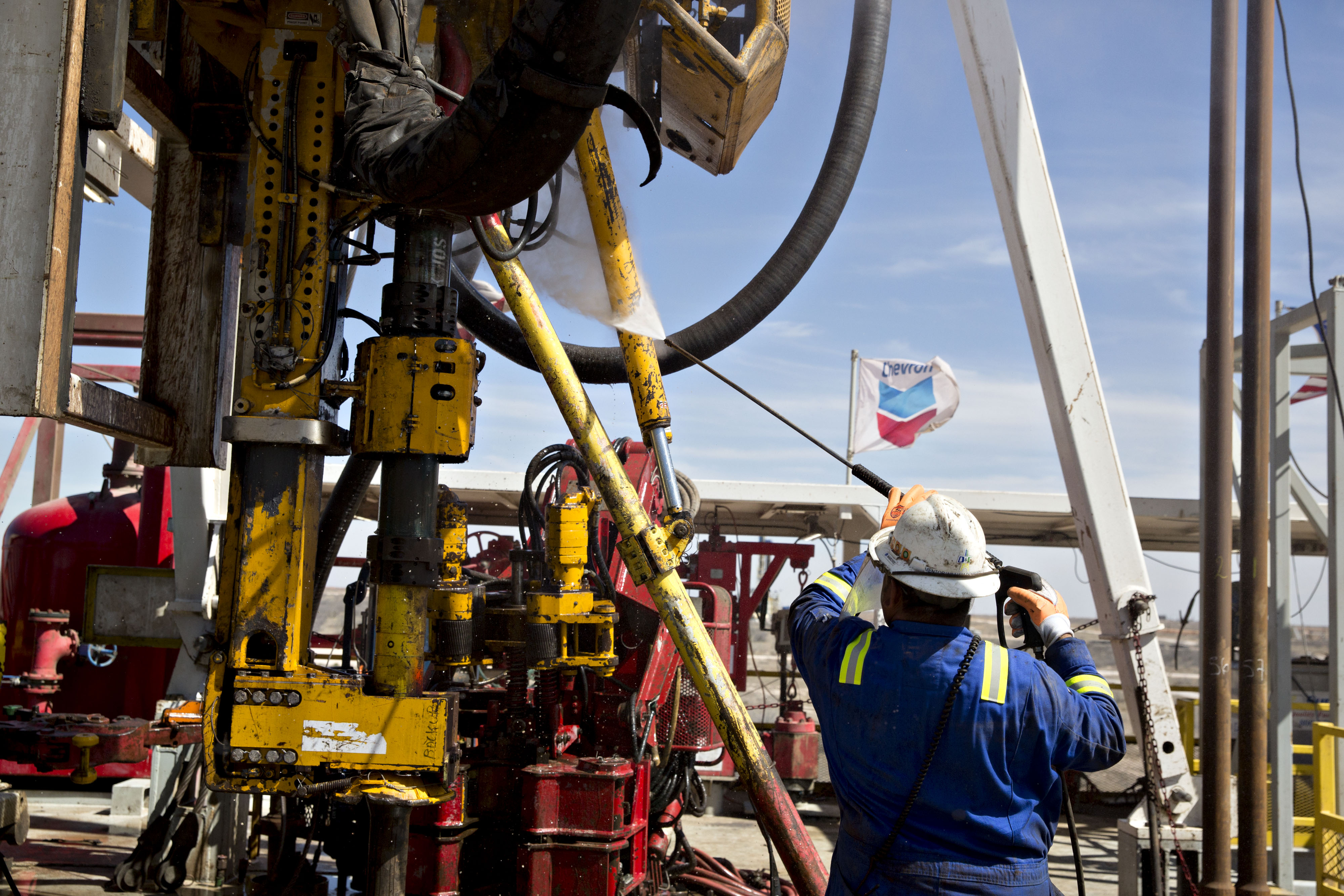 A roughneck cleans the drilling floor of a rig for Chevron in the Permian Basin near Midland. Photographer: Daniel Acker/Bloomberg

Shale Country Is Out of Workers and Dangling 100% Pay Hikes

Jerry Morales, the mayor of Midland, Texas, and a local restaurateur, is being whipsawed by the latest Permian Basin shale-oil boom.

It’s fueling the region and starving it at the same time. Sales-tax revenue is hitting a record high, allowing the city to get around to fixing busted roads. But the crazy-low 2.1 percent unemployment rate is a bear. As the proprietor of Mulberry Cafe and Gerardo’s Casita, Morales is working hard to retain cooks. As a Republican first elected in 2014, he oversees a government payroll 200 employees short of what it needs to fully function.

“This economy is on fire,” he said from a back table at the cafe the other day, watching as the lunchtime crowd lined up for the Asian Zing Salad and Big Mo’s Toaster hamburger.

Fire, of course, can be dangerous. In the country’s busiest oil patch, where the rig count has climbed by nearly one third in the past year, drillers, service providers and trucking companies have been poaching in all corners, recruiting everyone from police officers to grocery clerks. So many bus drivers with the Ector County Independent School District in nearby Odessa quit for the shale fields that kids were sometimes late to class. The George W. Bush Childhood Home, a museum in Midland dedicated to the 43rd U.S. president, is smarting from a volunteer shortage.

The oil industry has such a ferocious appetite for workers that it’ll hire just about anyone with the most basic skills. “It is crazy,” said Jazmin Jimenez, 24, who zipped through a two-week training program at New Mexico Junior College in Hobbs, about 100 miles north of Midland, and was hired by Chevron Corp. as a well-pump checker. “Honestly I never thought I’d see myself at an oilfield company. But now that I’m here — I think this is it.” 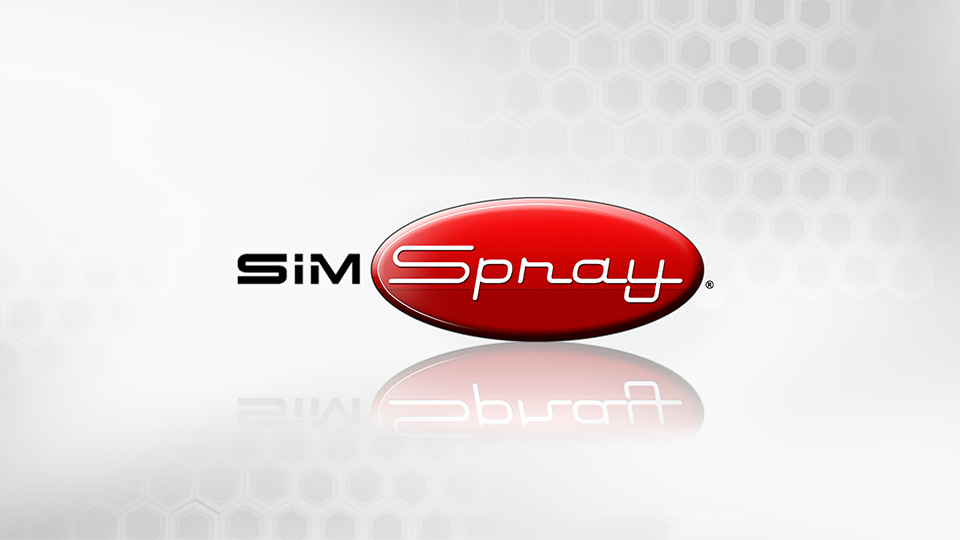 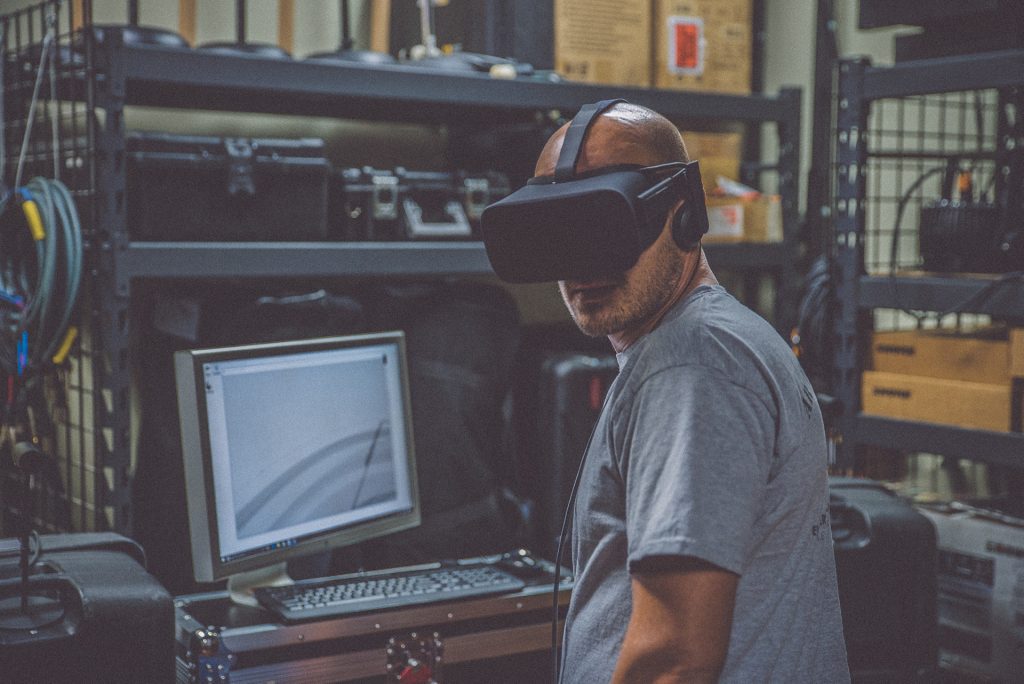 Now Is Not a Good Time to Skimp on Worker Training

“This is an interesting article. With the number of skilled workers available continuing to present...