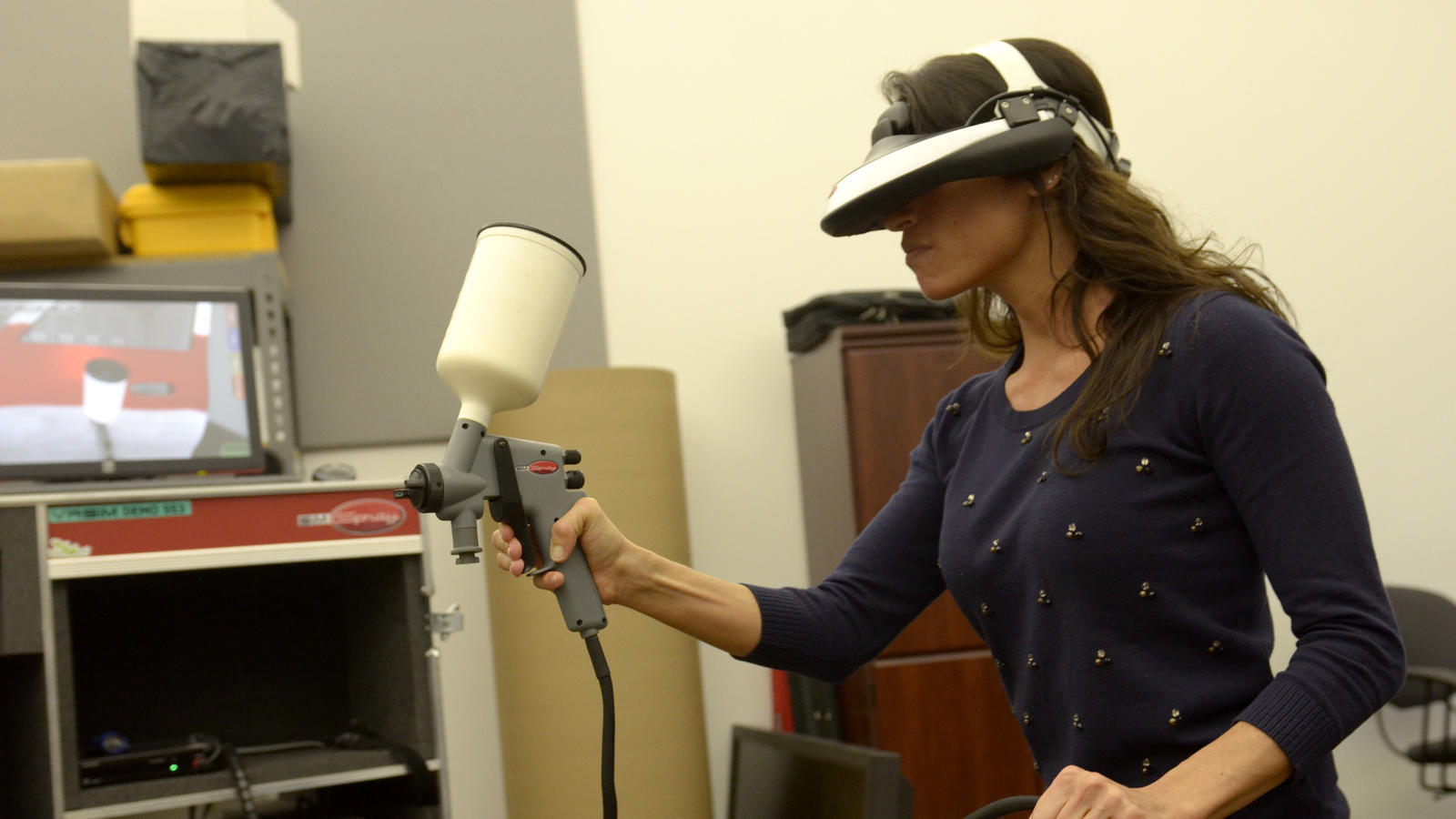 EAST HARTFORD — It took a dozen years for VRSim to become an overnight success.

Matthew Wallace, the company’s CEO, began his involvement with VRSim as an investor and didn’t become an active influence until 10 years ago.

He said he came in to execute a financial turnaround, with help from Leslie Solomon, a turnaround specialist who joined the company full time in January after years of consulting and financial support.

Read More at the Hartford Courant 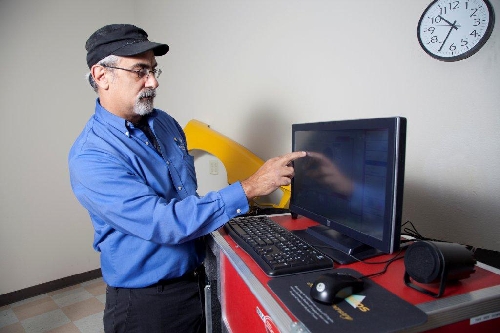 Training with Virtual Reality and Simulations 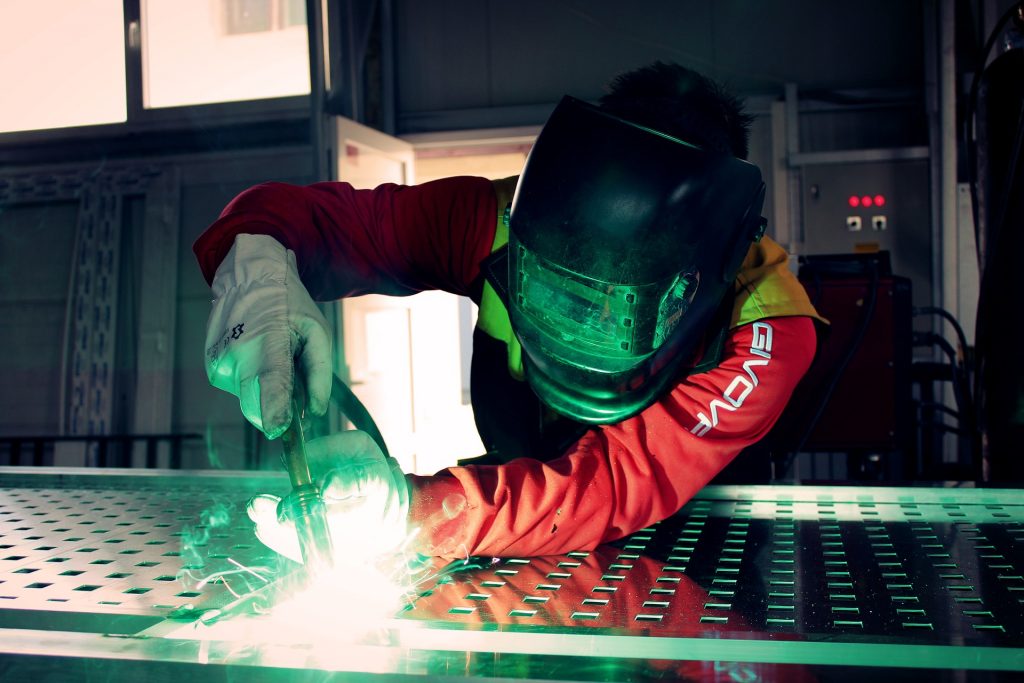