9.29.2914 – Connecticut’s fasted growing technology companies will be the center of attention Thursday evening as the Connecticut Technology Council (CTC) and Marcum LLP spotlight the 2014 Marcum Tech Top 40. Now in its 7th year, the annual list features privately and publicly held companies, including some newcomers to the top 40. 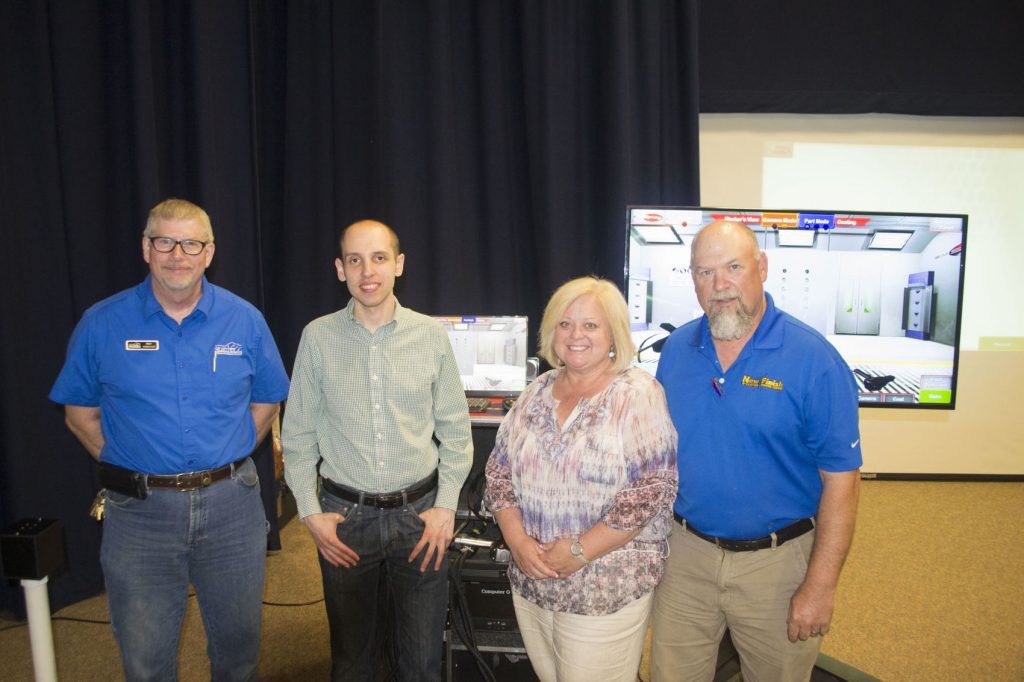 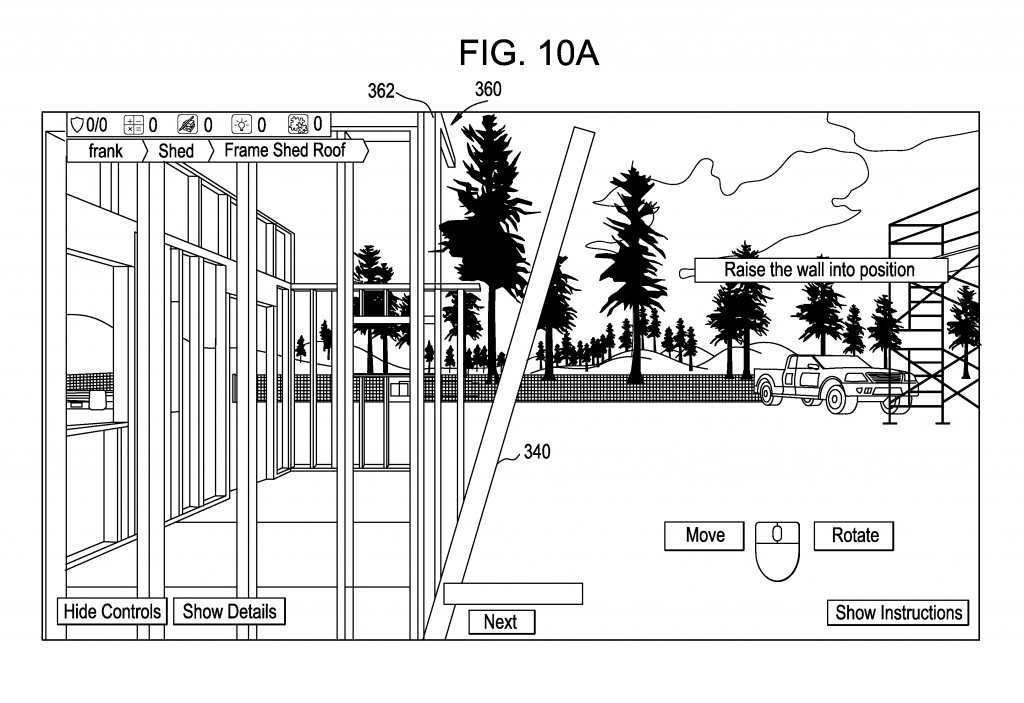 VRSim, Inc. has been granted a patent for a Simulator for Skills-Oriented Training by the... 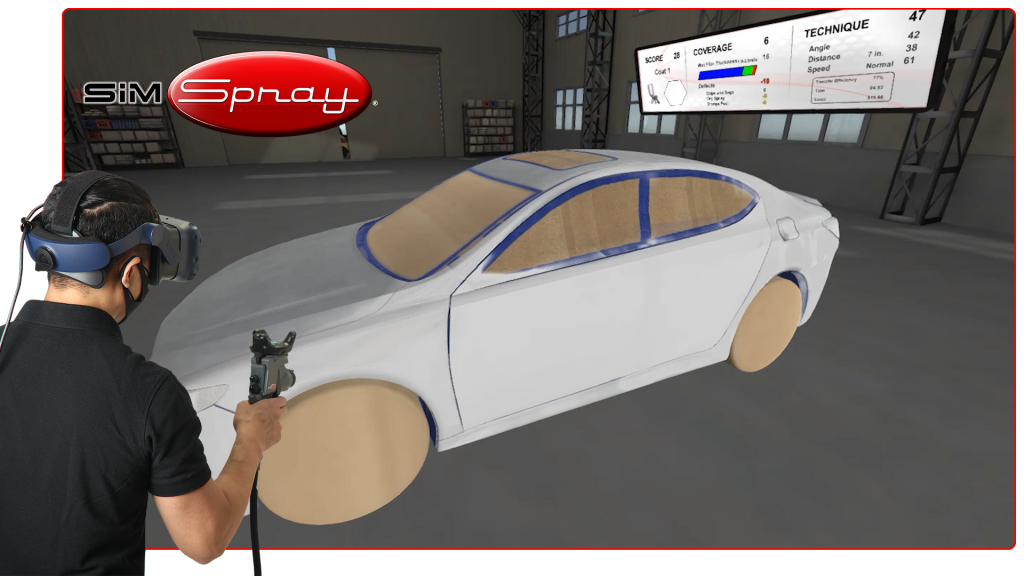